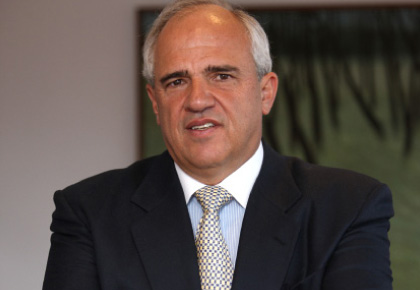 This Saturday, the Colombian former president Ernesto Samper thanked the leaders of the Union of South American Nations (UNASUR for its Spanish acronym) “for their support” by appointing him as new general secretary for a period of two years.

In another message, the Colombian former president (1994-1998) said: “I will strengthen the democratic scenario, will deepen the social agenda and will move forward into competitive opportunities” in his new position, which was previously occupied by Venezuelan former Minister Ali Rodriguez.

UNASUR was created in 2008 to promote the integration of its members in the areas of energy, education, health, environment, infrastructure, security and democracy purpose.