The National Institute of Meteorology and Hydrology (Inamhi) reported that on Monday, October 31, extremely high levels of UV radiation will be recorded in provinces of the Sierra del Ecuador such as Pichincha, Azuay, Chimborazo, Cañar, Tungurahua and Cotopaxi. 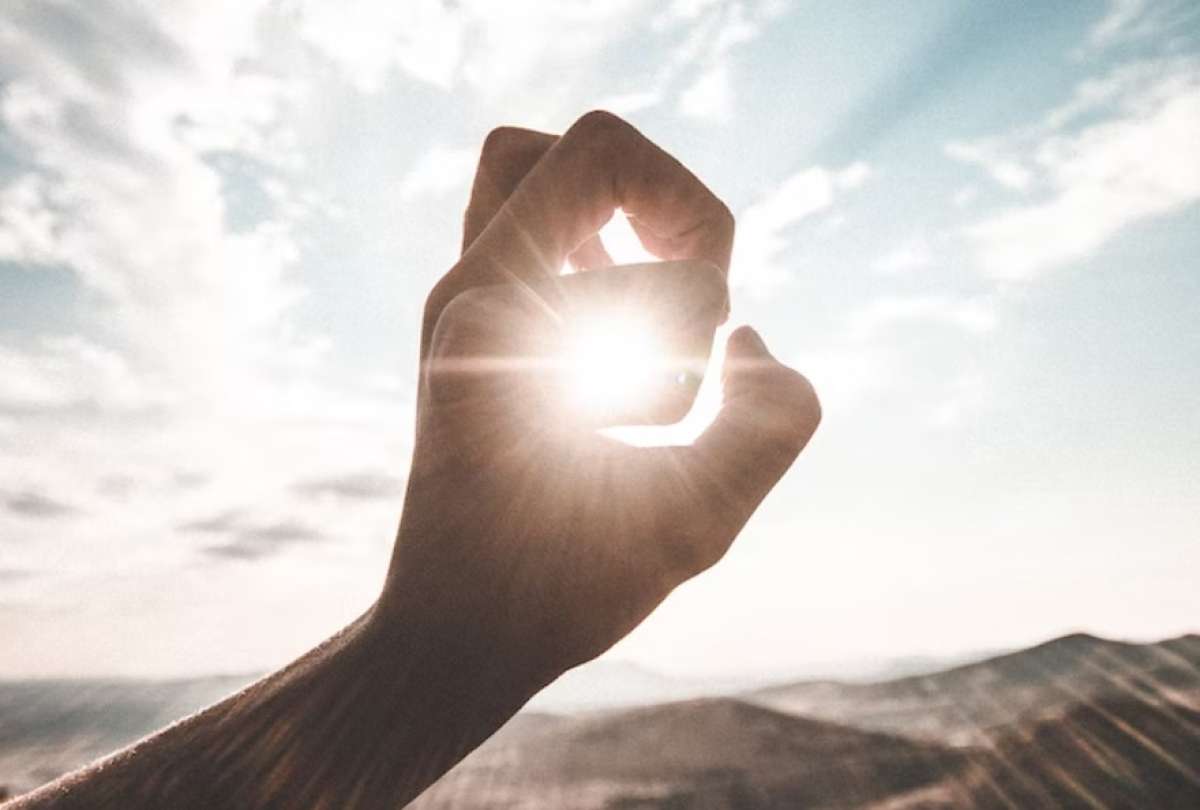 The Inamhi predicts that the high levels of radiation will occur between 10:00 and 16:00 on Monday and recommend taking the necessary precautions such as the use of clothing that covers most of the body, as well as caps or hats, glasses with UV protection, umbrellas and sunscreen.

These precautionary measures also apply to several areas of the Amazon and the Ecuadorian Coast, regions where high levels of solar radiation will be recorded, such as Orellana, Sucumbíos, Morona Santiago, Zamora Chinchipe, as well as Guayas, Esmeraldas, Santo Domingo and others.