BREAKING NEWS
In 2019 the agreement with the EU left $ 658 million
Commercial, advertising or proselytizing calls must be identified
Prices go up, but Ecuador doesn’t have coffee
Coronavirus: Selective control in Ecuador focuses on passengers from four countries
Six female voices are among the most listened to in Ecuador
Ecuadorians stop subscribing to paid TV
Three crimes derived from ‘bribes’ are investigated
Ecuador and the United States unite for development
Daughter of Álvaro Noboa marries in Barbados
Ecuador does not meet the international standard for the number of prosecutors 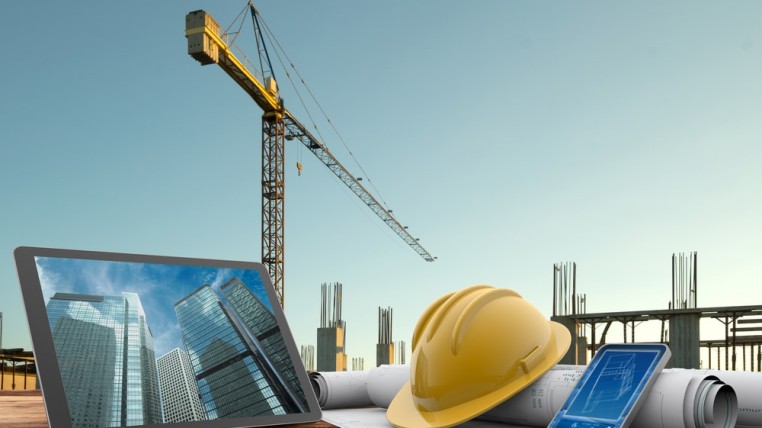 The foreign construction companies are the ones that more revenues recorded in the country in 2016, compared to the national ones, according to the statistics of the Department for the Control of Companies of Ecuador.

In the top ten of the construction companies, six are foreign and four are local. The majority are of Chinese origin that opened a branch in Ecuador during the government of Rafael Correa. The first to arrive was Sinohydro Corporation, in 2009.

But why did the foreign companies win more tenders for the works and not the national ones? Financing for the works came from their countries of origin, which allowed them to win the tender.

The construction guild suggests a change in the law of public procurement so that the hiring is more efficient and with the greater participation of national companies. (I) 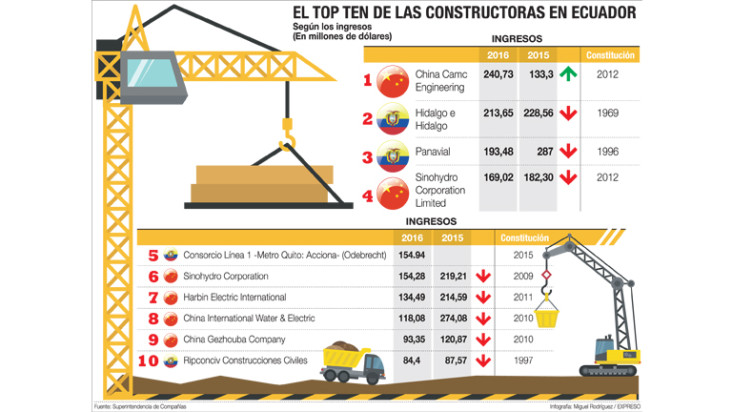 Commercial, advertising or proselytizing calls must be identified

Prices go up, but Ecuador doesn't have coffee