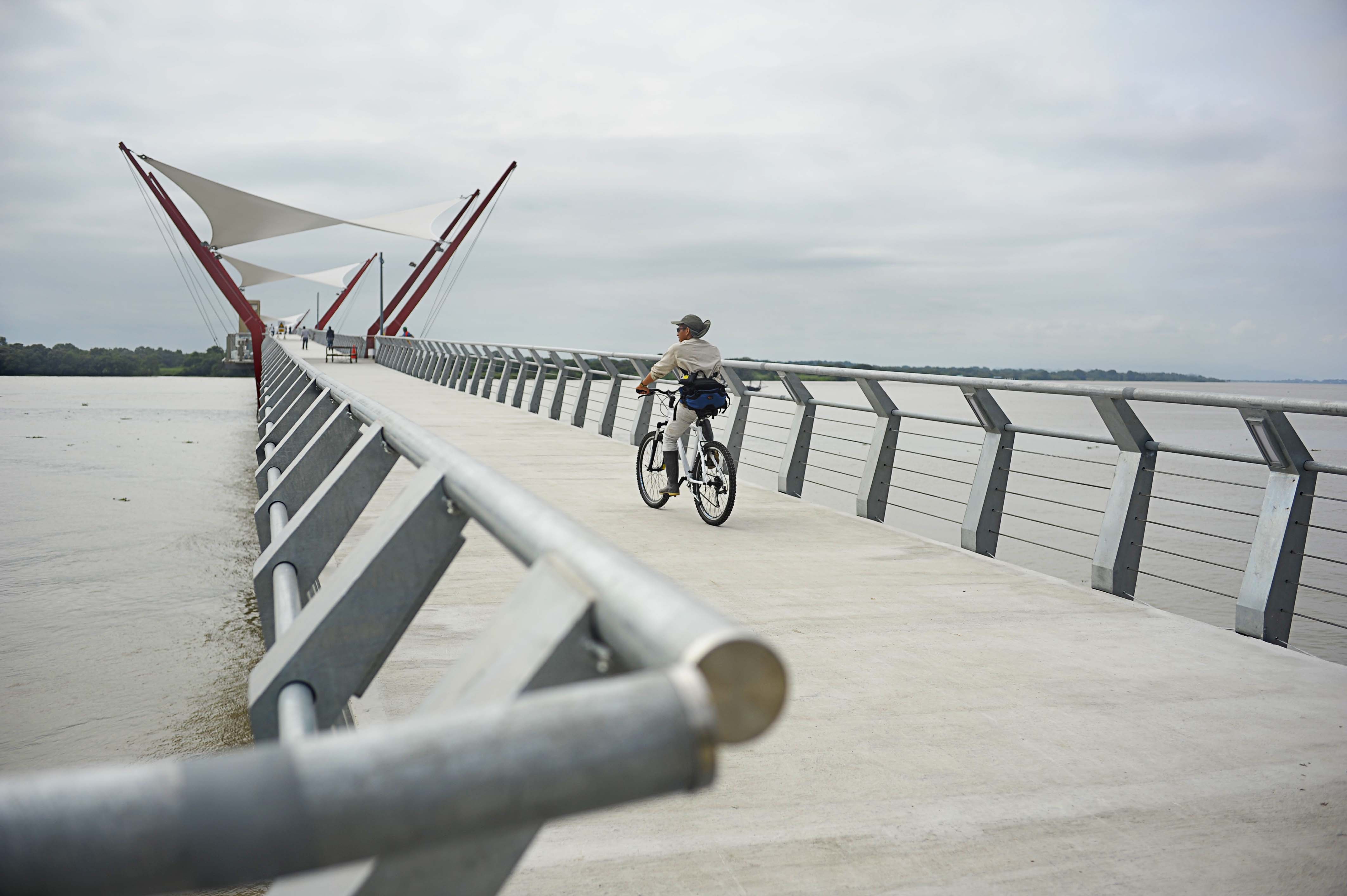 The risks of building a pedestrian bridge at El Oro street, in the dock area, were warned by the Association of Practitioners of Guayaquil in 2013 in a letter sent to the Directorate of Aquatic Spaces (Dirnea) and other maritime agencies of the city.

This is due to the accident caused by a ship last week, part of the bridge fell into the water. President of the Association of Practitioners of Guayaquil Enrique Gallardo said that his guild warned in 2013 of the dangers of building a bridge in the area because the anchorage areas would not be safe and pose a high risk for the ships.

“We warned that this government work would end with the safety of navigation in the river … They ignored us,” said Gallardo, who believes that the bridge was not made according to needs, as a minimum space of 60 meters wide for ships to pass beneath it. (I)

Measures aim at revenues of $ 1,600 million for the State