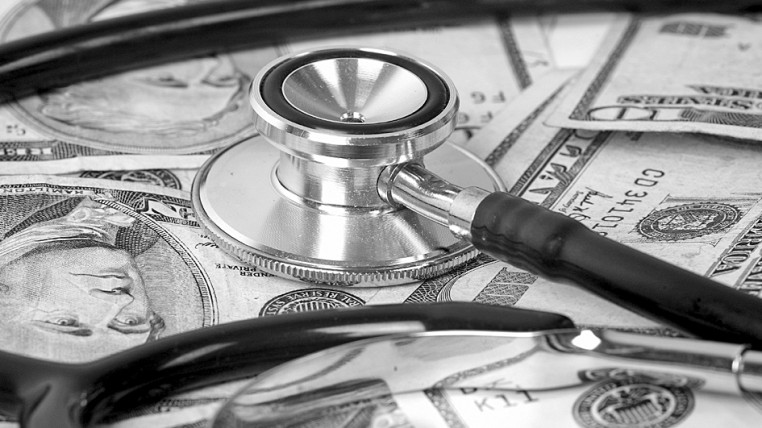 In 2016 foreign capital generated revenues of $ 744.04 million dollars in national projects, but that figure was almost the double the previous year: 1.322 million dollars. Even the most seductive sector for investors, mining, reduced its foreign capital flow by $ 80 million: from nearly $ 560 million to $ 480 million.
It will not be easy to switch back to that scenario in 2017, especially considering the upward trend of the country risk since the runoff -730 points so far- and the unpaid debt of almost 1,160 million dollars for more than 18 months denounced by the Schlumberger oil company.

Although this setback in the arrival of capital compared to 2016 actually reflects more stagnation than a deterioration, since 2015 was an exceptionally good year for Ecuador in terms of foreign direct investment. Therefore, figures of the Central Bank of Ecuador for 2016 are at the level of those recorded in 2013 and 2014.