The Seeker of uppercase G and U.S. Internet giant, Google, launched on last February 10 in Brazil, a competition that grants $ 1.6 million and technical assistance to four NGOs that submit technology projects to address social problems.

Google expects the participation of more than a thousand of Brazilian NGOs, of which four will be chosen as winners, three by a jury and on by public vote via the Internet.

The Social Impact Challenge contest was already done in England and India, where they were awarded organizations that proposed the use of technology for solar projects or access to drinking water in rural communities.

“Brazil, the third country where the competition takes place, is one of Google’s largest markets in the world,” said Fabio Coelho, director of the company in Brazil. 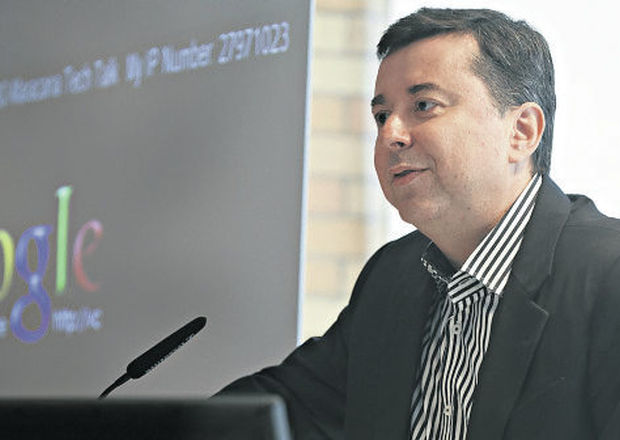 9 pollsters are playing their prestige at the polls