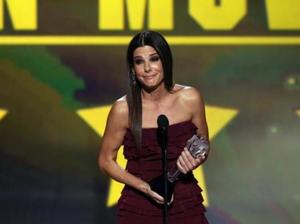 Last Thursday in California were delivered the awards from the Film Critics Association, where several films were awarded right after being nominated for the Oscar.

The film Gravity was the most awarded of the night with seven awards that included Best Director, Alfonso Cuaron, Best Fiction movie and Sandra Bullock as Best Actress in an action movie. Despite of obtaining this number of awards, the film 12 Years of slave was named best film.

Barack and Michelle Obama could divorce

“American Hustle” wins the biggest prize at the SAG