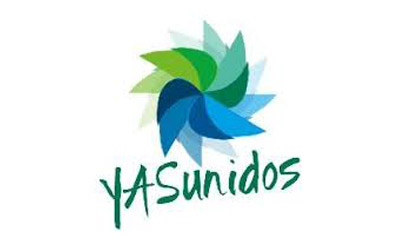 The collective YASunidos, driving a referendum against the exploitation of oil in the Yasuni National Park, along with Frente de Defensa por la Amazonía through their website is asking for economic contributions to finance the collecting 583.324 signatures (equivalent to 5% of the voter registration) until March 2014.

For example, if users want to download a game concerning the Yasuni, avaliable on the web site, shall make a financial contribution, which will help these groups to overcome his biggest stumbling block is the lack of economic resources.

With the money expected to raise, in addition to individual contributions, the groups will pay for mobilization, supply and acquisition of didactic materials requiered by volunteers.

The question raised by the group is the followong: are you agree that the Ecuadorian Government keep crude oil the ITT, known as 43 block, indefinitely under the ground? Yes-No”.

For his part, David Iñiguez, representative of the Frente de Defensa, says, because of financial problems we  have been not been able to start a promotion campaign regarding this question that points out: Do you agree to declare the Ecuador, free of any extractive activity and generally free of projects affecting the Pacha Mama and environmental assets, such as oil and gas, mining projects among others?.

Íniguez says that to avoid that his work be invalidated by the CNE in the verification process, they expect to work with their own team “We’re not saying to anyone: take this form and bring it full.” This will allow securities in our documents”, said the spokesman.

Barcelona wins in Manta and Emelec awaits for Catolica