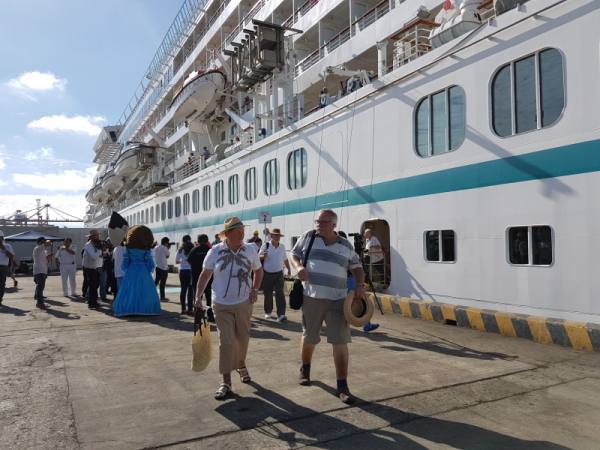 Guayaquil seeks to increase the presence of foreign tourists in the city and for that this week seeks to promote the destination in two international fairs.

The first, Seatrade Cruise Global 2018, cataloged as the most important international cruise trade fair in the sector, was held in Fort Lauderdale, USA, from Monday 5 until yesterday.

The Cabildo chose that fair considering that in recent years several cruise companies have included Guayaquil in the routes they make through South America.

The second activity in which the city is promoted is the ITB Berlin 2018, an international travel and tourism fair that takes place in Berlin, Germany. This started on the 7th and ends on March 11th.

The Municipality indicated that these fairs are new business opportunities related to tourism, help to increase the network of business contacts and establish a distribution channel for tourism products, also serve to promote the destination to the press in those countries.

2 delegations have moved to promote Guayaquil in the United States and Germany. (I)