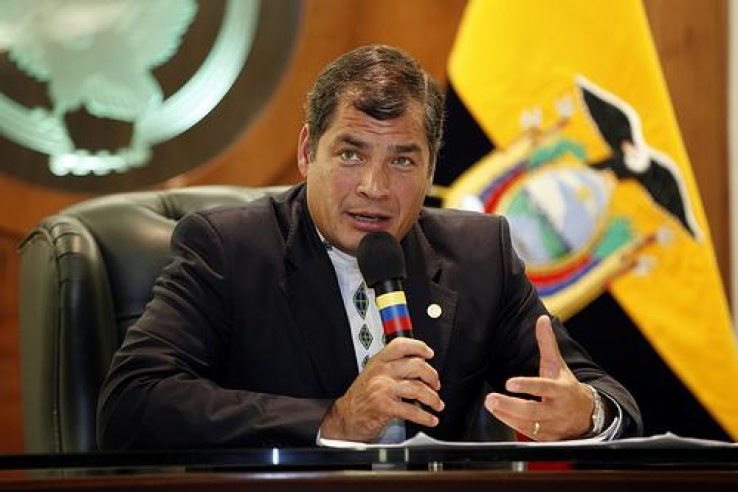 Several groups that refer to themselves citizens asked the Assembly to process the impeachment of President Rafael Correa for the crisis management after the earthquake of April 16.

They allege an “arrogation of functions,” which is one of the grounds that the Constitution provides in Section 130.

This is referred in the request delivered to the legislature, on Monday, and which is signed by spokespersons of Citizen Action, the Self-summoned Assembly of Quito, Free Country, and Constituents for Unity.

“We are concerned about the opaque way in which rescue operations and humanitarian assistance were managed and coordinated in Manabi and Esmeraldas,” says the text.

It is indicated that the aid offered by the United States was “postponed,” and that “the management of the crisis was in commissioned to inexperienced people.”

It refers to the Executive Decree that created a Reconstruction Committee, which is led by Vice President Jorge Glas.