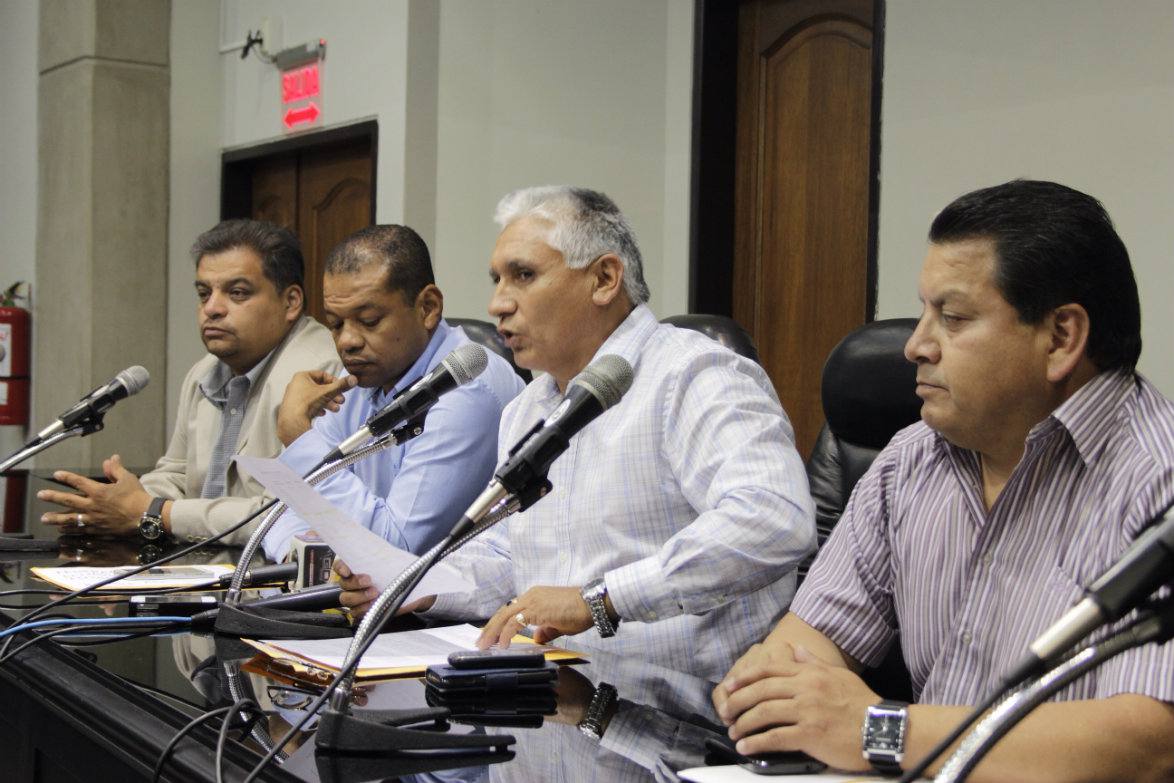 The public request made by soccer clubs on Sunday so that TV channels seized by the State catch up on payments for broadcast rights of Ecuadorian soccer Tuesday night joined that of the provincial associations, which are also funded from these incomes.

TC Mi Canal and Gamatv paid on January the 20% of the total value owed of that month and since then, have not paid anything else, this was the complaint of Nelson Aguirre, president of the guilds of Imbabura and member of the Committee of Associations in the Ecuafutbol.

The leader confirmed that the debt will reach $ 6.7 million this Sunday, when a new deadline expires within the payment schedule.

Associations must receive, according to the contract that expires at the end of 2017, 10% of what they TV channels pay to the clubs through the FEF.

The case of the police transfers arrives at the National Court