Independiente del Valle, a team with talents from 11 provinces 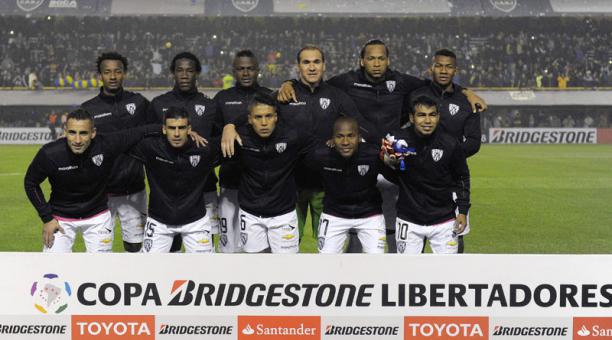 The Esmeraldas province contributes with 13 of the 37 players enrolled by the club so far this season, as stated on the website of the Ecuadorian Football Federation (FEF). The team has players from 11 provinces.

Among the Esmeraldas players, Jose Angulo (striker, 21, the new pearl of Ecuadorian soccer), Arturo Mina and Jefferson Orejuela excel. All three are starters of the striped team that today receives the Atletico Nacional of Colombia in the final of the Libertadores de America Cup.

The team has eight players from the Guayas province. Among them defender Luis Caicedo and the right end Julio Angulo.

Los Rios province is also present in the black-blue team with speedy Bryan Cabezas, while Manabi´s highest representative is Junior Sornoza, number ’10’ of the team.