Interest in buying seized media, according to Fernando Alvarado 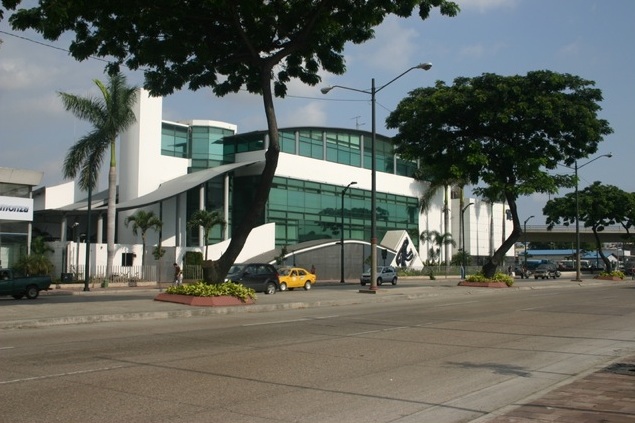 The sale process of TC Television and Gamatv ‘is progressing,’ according to Fernando Alvarado, president of the Media Management Unit (Ugemed), which manages the shares of the media seized from the Isaias group in 2008.

Alvarado responded to a request for information on the status of the channels, after President Rafael Correa mentioned their sale among the options to ‘ optimize’  the State resources.

The Minister for Tourism also chairs the Ugemed, that on Wednesday will meet a year since its creation (according to Executive Decree 699), despite it no longer directs the Ministry of Communication.

Friday night, via mail, Alvarado confirmed that a “specialized company with international prestige” was chosen to make the ‘ appraisal’  of the channels and to “address the concerns of potential investors.”