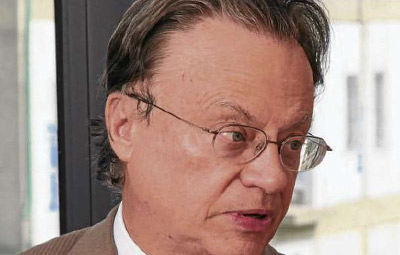 The American magazine ‘The Economist’, carried out a recount of how  the world political and economic situation will be at the end of 2013, and included an analysis of the Ecuadorian economy, in a publication that will circulate this month with Vistazo magazine.

The report was prepared by Walter Spurrier, President of Spurrier Group, who publishes the business magazine Analisis Semanal.

Spurrier says that “the world is beginning to realize that Ecuador has drastically modernized its infrastructure, thanks to the high rate of public investment financed with money from Chinese Petroleum…”.

He also adds that “it is feared that the strategy of the Government, to grow the economy via public investment, is running out”.