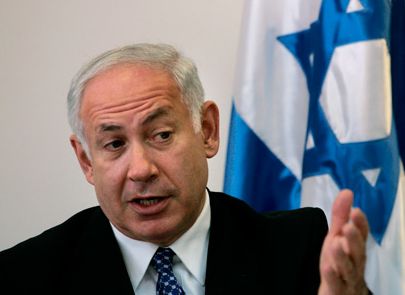 The office of Prime Minister of Israel, Benjamin Netanyahu, has denied that he had agreed to create a Palestinian state based on the 1967 borders, thus refuting the statement made by Palestinian President Mahmoud Abbas.

“Such a thing has never happened,” said Netanyahu’s office, as reported by the Israeli daily Haaretz.

In statements at the Muqata of Ramallah presidential palace, broadcast by news agency Maan, the President of the Palestinian National Authority (PNA) Mahmoud Abbas, explained that Netanyahu had “affirmed in front of me to accept the Palestinian state and is only left to specify the limits of the borders. ”

These versions were the circulating versions throughout the day that he had personally interviewed Netanyahu days before the signing of the permanent ceasefire between Israel and Palestine.

According to Israeli sources, the Israeli cabinet of ministers is now meeting to discuss this and other issues.