Israeli offensive in Gaza has left 514 dead Palestinians so far

According to the Ministry of Health in Gaza, the constant Israeli bombardment along with their ground offensive, carried out to overthrow the forces of the Islamic Resistance Movement (Hamas), established in the Gaza Strip, has left 514 dead Palestinians so far, of whom over 70% are civilians. On the Israeli side, 20 deaths were recorded.

In addition, a ministry spokesman in Gaza said the amount of injured raised to 3,330, while Israeli sources say they have more than 100 injured.

In the past dawn 51 rockets were fired from Gaza into Israeli territory, of which 11 were intercepted.

From last July 8, the day the offensive began, 1,900 rockets have been launched against Israel, 378 have been intercepted. 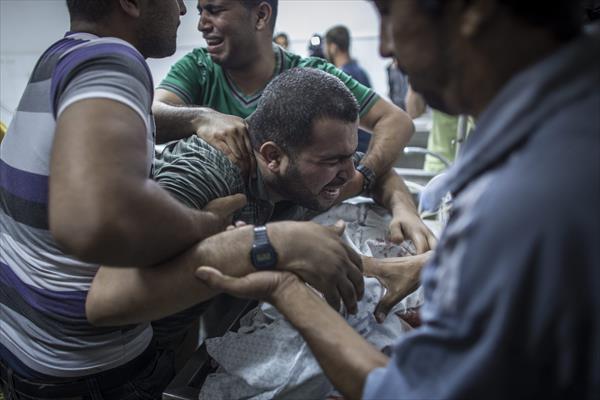