ISSFA refuses to be compared with a fraudulent system 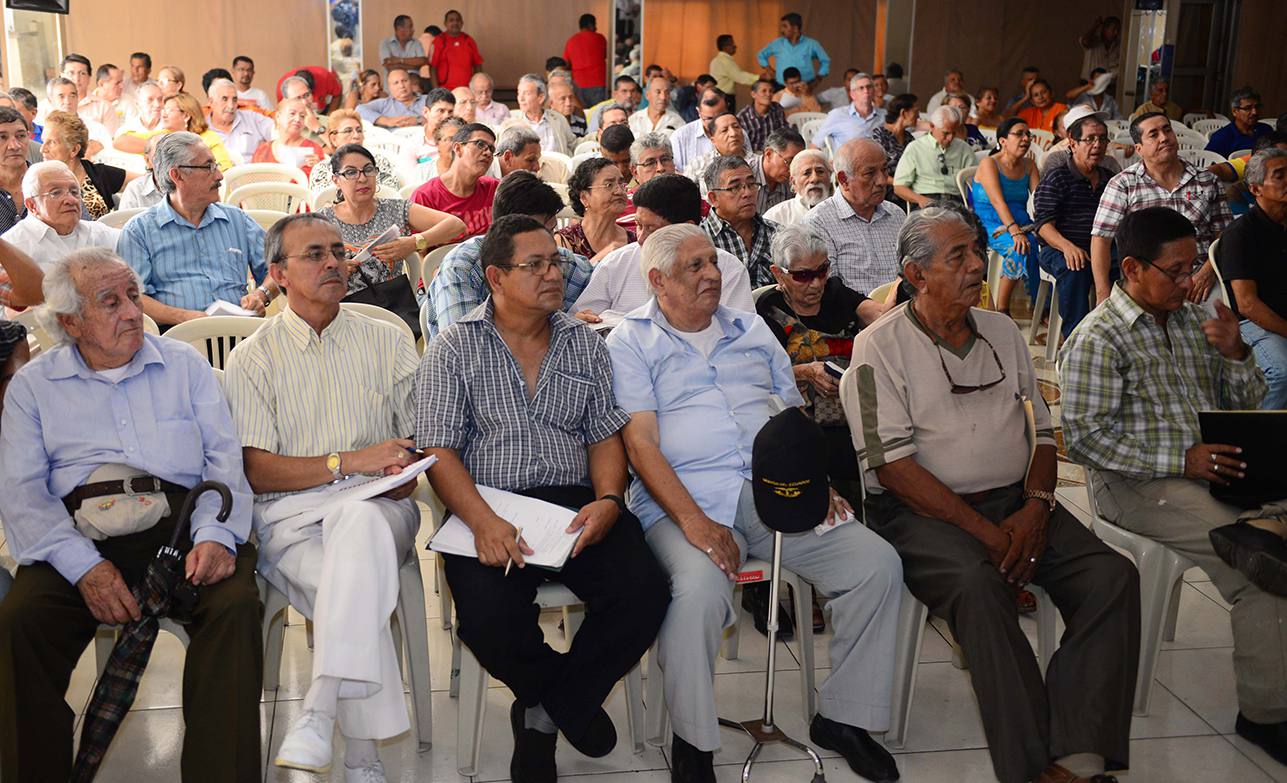 The Institute of Social Security of the Armed Forces (ISSFA) “is not a pyramid, is a social security prescribed by law,” says Juan Francisco Vivero, director of the institution, in a letter sent Monday to the head of the Joint command of the Armed Forces Oswaldo Zambrano.

The reaction comes after President Rafael Correa compared the payment of the severance funds of the military with the so-called Ponzi scheme (fraudulent transactions) during his weekly address of April 30.

“… A General recives a severance pay of $ 200,000 but this money is not the fruit of his labor. He may have saved $ 50,000 will be $ 50,000 are granted by the state and the rest comes from the common fund; ie the base. That is what is called the Ponzi scheme. Those are speculations, pyramids that have no legal basis. People stop getting into the base and the whole system collapses,” Correa said.