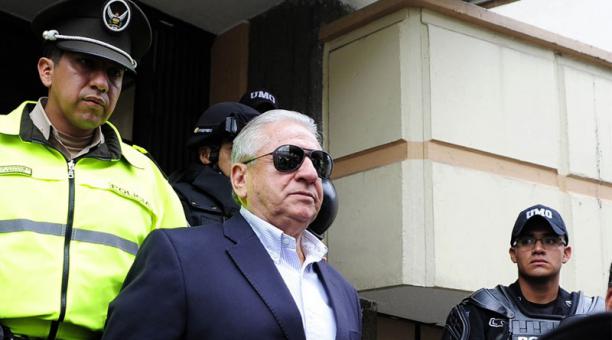 The resolution of the Ecuafutbol case will be announced on Monday May 9, 2016, at 10:00. The judge handling the case Ana Lucia Cevallos shall deliver her opinion to know whether Luis Chiriboga, president of the Ecuadorian Football Federation and two other persons indicted by the case of money laundering in the Ecuafutbol case are called to trial.

This after the preliminary hearing and was held from 3 to 5 May. During the process, prosecutor Diana Salazar issued the accusatory opinion against the three defendants and asked the judge to be called to trial for being considered persons responsible for the crime they are accused of.

Before the crime, Marina Menegazzo and Maria Jose Coni were drugged, examination reveals