Jorge Saade Is The New Cultural Director of Guayaquil 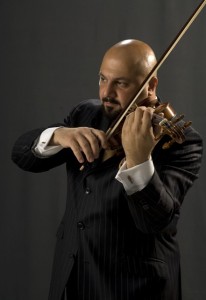 The Ministry of Culture named violinist Jorge Saade Scaff as the New Director of the nine areas of the Cultural Department of Guayaquil. Saade is considered the best violinist in Ecuador and one of the best in Latin America.

Throughout his career, Saade has performed at Carnegie Hall in New York, the Royal Festival Hall in London, Palacio de Bellas Artes in Mexico, the Assembly Hall of Beirut, among others.