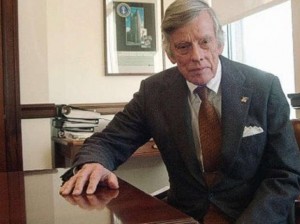 The American Judge Thomas Griesa, handling the case of the dispute presented by the government debt of Argentina with hedge funds, called “invalid and illegal” Argentina’s latest proposal.

Today he said that the proposal that should be analyzed by the Argentine Parliament is in violation of the orders given by the American Justice.

The President of Argentina, Cristina Fernandez, announced a bill to put under the jurisdiction of Argentina all the sovereign debt, to avoid the blocking of disbursements that remains in the United States.

The President of Argentina will request jurisdiction to pay the debt