Justin Bieber is accused of attempted theft of a cellphone 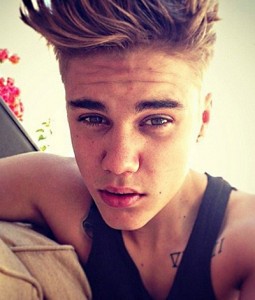 This is not the first time Justin Bieber faces police charges

On Monday, at a mini golf in the city of Los Angeles, a woman who was accompanied by her daughter made photographs of the singer with her cellphone, who tried to take the device from her handbag. The police is investigating the accusation made by the alleged complainant.

This is not the first time the artist, 20, faces police charges. A few days ago he was arrested by security forces from Los Angeles airport while returning from Asia, in addition to facing charges of hooliganism and for driving drunk in the state of Florida.