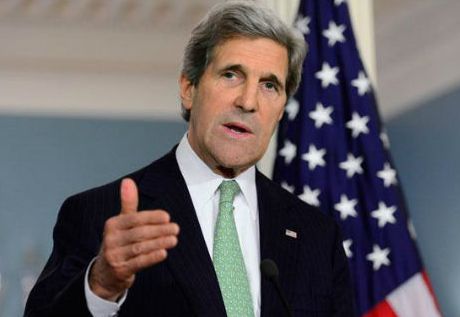 The US Secretary of State, John Kerry, warned yesterday that no leader in Latin America must remain “in power indefinitely” and urged to combat the “autocratic and corrupt” visions.

During a speech focuses on the relationship with Latin America at the State Department, Kerry said that “we must ensure that no leader remains in power indefinitely.”

The US “Is against” processes to amend the constitution in order to eliminate the presidential terms limits and other attempts to “manipulate the laws and electoral bodies in ways that subvert the electoral process,” he added.

Kerry did not mention any particular country, but condemned the “distorted view” of some leaders “who believe that elections are the end of the democratic process” and “get rid of the limits of their mandates.”

“The elections really matter little if they are not free and fair, and the separation of powers also if the (legislative and judicial) institutions do not require to give account to the Executive,” he said.

Truth Commission confirmed 434 dead or missing during dictatorship in Brazil