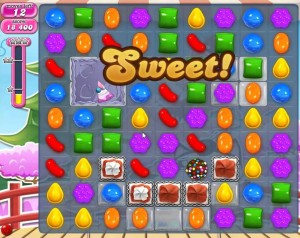 King Digital, developers of `Candy Crush´, will finally sell $ 15.5 million in shares at Wallstreet, while Apax Ventures, shareholders-investors will sell $ 6.7 million. With this action it is expected to raise more than 500 million dollars. The company is valued at 7,560 million dollars.

King Digital has offices in Dublin and Barcelona, ​​and it offers 180 games, being `Candy Crush´ the most famous, which has been downloaded over 500 million times since its launch in 2012.

Pretty Woman will have its Broadway musical version