Latin Grammy nominees will be announced on the Internet 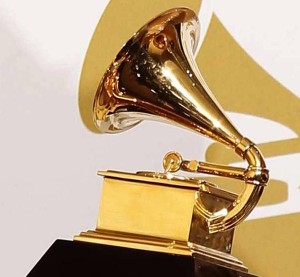 The Latin Recording Academy, the organization that delivers the Latin Grammys, reported that nominations for these awards will be announced for the first time via internet.

This time, the lucky ones will be announced on Wednesday, September 24 at 11:00 GMT, through the website www.latingrammy.com and the official profile of the Academy on Twitter, an event that will feature support from various celebrities.

“On this era the news are immediate and everyone wants to be the first to share,” said Gabriel Abaroa, president of the Academy. Traditionally nominees were disclosed in a press conference.

This edition of the Latin Grammy Awards will take place on November 20 in Las Vegas (Nevada, USA).