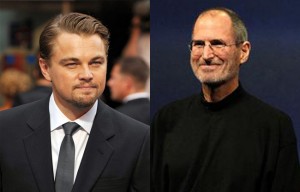 Actor Leonardo DiCaprio will not play Steve Jobs in the Apple Genius biopic film, who will direct Danny Boyle.

According to The Hollywood Reporter, it was the same actor who took the decision not to take the role because it will take a break in his career.

Before the break, DiCaprio will record The Revenant tape by director Alejandro González, and which is days away from beginning filming.

With DiCaprio’s decision not to give life to Steve Jobs on the big screen, sounding names to assume the role are Christian Bale, Ben Affleck, Matt Damon and Bradley Cooper.