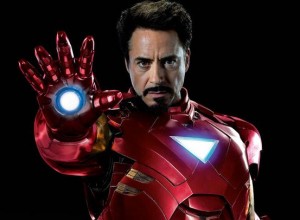 Robert Downey Jr will be Iron Man in the fourth installment of the Marvel superhero saga on condition that the film be directed by actor and director Mel Gibson.

The actor refused at first to play again after the Iron Man Avengers saga, but months later said he would not mind putting on the suit again if it should offer a good deal.

Gibson as well he in his day has been forgotten by Hollywood after a misguided statements, but unlike him, Gibson has not been given a second chance.

Downey thus defended his friend: “He has changed a lot. No one should defend someone just looking for forgiveness but nothing has changed, it’s a completely different man.”