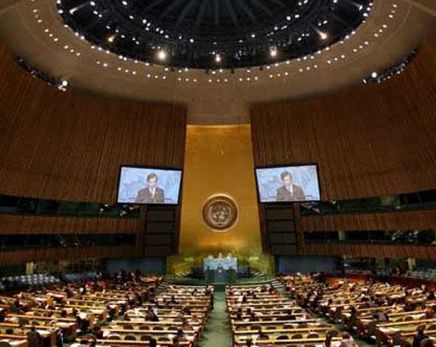 The UN General Assembly approved on Tuesday for the twenty third time a resolution ordering the lifting of the embargo brought by the US against Cuba.

“Keeping the blockade of Cuba for political reasons punishes the international development of nations,” said on his part the Russian ambassador to the UN Vitaly Churkin.

Only the United States and Israel voted against, while Micronesia, Palau and the Marshall Islands abstained.

CELAC and Mercosur also reaffirmed their rejection to the embargo brought by the US.

CC will analyze the ruling changes to the Constitution