Liz Taylor was Buried Alongside his Great Friend in Life 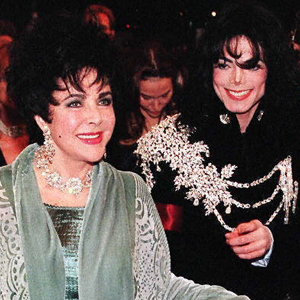 The missing actress Elizabeth Taylor was buried yesterday afternoon at Forest Lawn Memorial Park in Glendale, a suburb of Los Angeles, the same cemetery where Michael Jackson, her closer fiend and also a legend, was buried.

According to the Los Angeles Police Department, the officers received with little advance the notice of the private funeral. “It certainly will test our resources, but (…) we have had here many important (funeral) services. I think the most recent were the anniversary and funeral services for Michael Jackson and we did it,” said a spokesperson and said to be ready to deal with an event like this.

At the request of the artist, her coffin was closed at the time of revelation and subsequent burial, and was ornamented with gardenias, violets, and lilies of the valley. Eagerness to Taylor, the ceremony was performed with a quarter of an hour late. This was a specific request of the Hollywood star, known for its lateness.

The Campaign For The Yes and The No Options Starts Today