Locations for World Cup Russia 2018 will be analyzed by FIFA 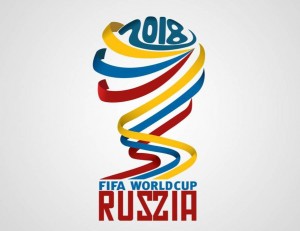 The next World Cup in Russia 2018 it will be initially organized in 12 stadiums, but FIFA is considering whether the “ideal number” of locations would be 10, said its president Joseph Blatter.

In a press conference to present a balance of the Brazil World Cup-2014, Blatter said: “In a World Cup we reached a dimension that the organization is very complicated for FIFA and the organizing committee.”

“We are now seeing for 2018 and discussion which is ideal for the organization number and to maintain organization in a way, transparent and accountable and for not get into a situation in which some stadiums not be used after the tournament “he said.

The matches of 2018 will be played in Moscow, St. Petersburg, Sochi, Kazan (in the Volga region) and Yekaterinburg (the Urals), but also in other lesser known cities abroad: Kaliningrad, Nizhniy Novgorod, Samara, Saransk, Rostov and Volgograd.