Maduro: “US has decided to accomplish the task of overthrowing my government “ 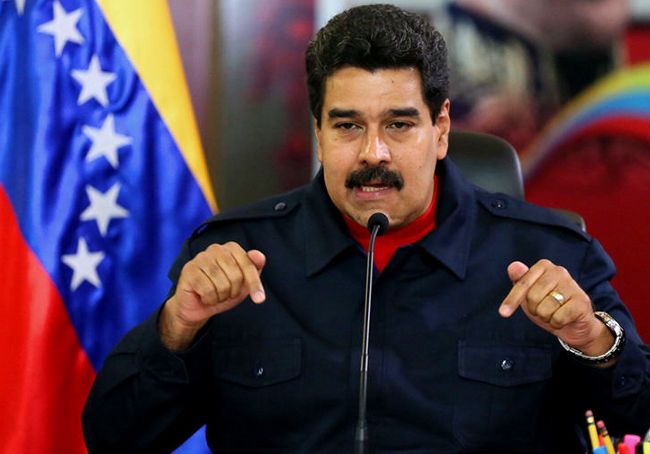 Venezuelan President Nicolas Maduro reported that the US government Monday decided to take on the task of overthrowing at the inability of local opponents to destabilize his administration.

“The coup, (which) gringa invoice has, has been defeated and before the defeat of the coup and the inability of US officials, political opposition figures, the United States and President Barack Obama, representing US imperialist elite has decided to personally go to accomplish the task of overthrowing my government to intervene Venezuela, ” Maduro said in a message to the nation broadcast on radio and television.

Maduro’s statement came hours after President Obama ordered to freeze assets of seven Venezuelan officials on American soil, at declare the South American nation and extraordinary threat to the national security and US foreign policy.

“That’s why they have taken this step today … President Barack Obama has taken the most aggressive, unjust and pernicious step ever taken from the United States against Venezuela,” insisted the Venezuelan leader.

US declares Venezuela as a threat to national security