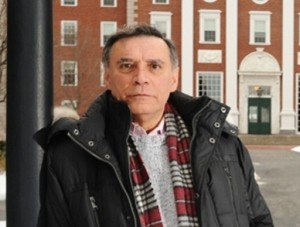 Former President Jamil Mahuad qualified as political the announcement made by the government tin which his name appears in the search red list  issued by Interpol.

“Yesterday, the Minister of Domestic Affairs (José Serrano) announced with great fanfare that thanks to his ” meticulous” work, Interpol changed its criteria. The simple fact that the Minister of Politics boasts about this “victory,” confirms its politics nature, “he said.

The 6-page letter, which gave details of his administration as President of Ecuador, was published a day after the International Police (Interpol) issued a red notice for his arrest.

Mahuad further states that the judgment against him is null and that in 2006 the Supreme Court declared him innocent at the total lack of evidence against him.