Manta will vibrate again with the Ironman 70.3 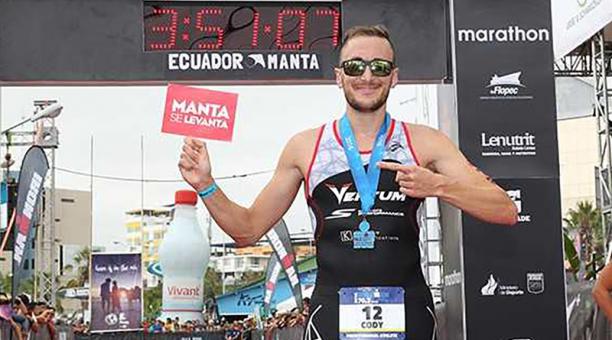 The challenge for 1,700 athletes, amateurs and professionals will be on Sunday. The Ironman 70.3 Ecuador will be held in Manta, port that has everything ready for the event that will distribute 30 seats to the World Championship in Nice, France.

The competition will start with 1.9 kilometers of swimming on the beaches of the Murcielago. Then, the athletes must pedal through the 90 km circuit, between Manta and Crucita Beach, to return to the Malecón to run 21 km. The winner of last year was the Brazilian Reinaldo Colucci, who covered the distances in three hours and 53 minutes (03: 53.00).

Giovanny Marmol was the first Ecuadorian to reach the goal. He did it in a time of 04: 18.39, to occupy the tenth place. In the female branch, the American Kelsey Withrow was the winner. She crossed the finish line at 04:31:09.

Participation in the Manta Ironman has grown every year. This time around 1,700 athletes will be in line. Last year they did 1,600 while in the first two editions the participants were 1,300 and 1,500. 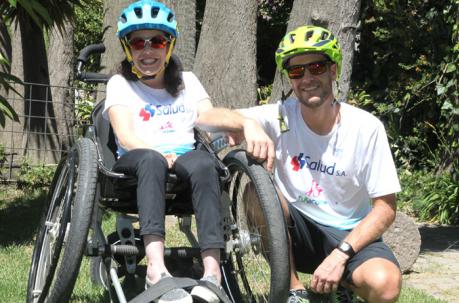 Last night, María Teresa Guerrero, the ‘Flaca’, had to arrive in the country, who won the Ironman in her category for three consecutive years. This year, an injury prevented heri from finishing the Ironman of China, last April.

Since then she has done a specific job to compete in Manta. “I know I will not arrive in the conditions of other years, but that does not matter to me, I want to take the race differently, my goal will be to go alone with my mind set on enjoying. I want to take this race like most people who practice triathlon, whose goal is to have fun and finish, “she wrote from the United States, her place of residence.

Her training has been supervised by her ‘coach’, Armando Galárraga. This morning he will travel to Manta to prepare her participation. Who will not participate will be Silvio Guerra, who last month competed in the Full Ironman of Colorado in the United States.

In addition, “because on July 22 will be the Ironman of New York,” he said. Those who will be in the starting line will be Gabriela and Roberto Espinosa of the Full “Acolite” team, as they did last year. The younger sister suffers from cerebral palsy since birth. “I always knew that my physical disability was not going to be an obstacle to achieving my goals. What we are looking for with my brother is to be an inspiration so that other people suffering from some disability can fight to achieve their dreams, “he said after receiving the ‘acolite’ of a car brand for his participation. (I)