Fabricio Correa about his brother: “It was a chronicle of an announced death” 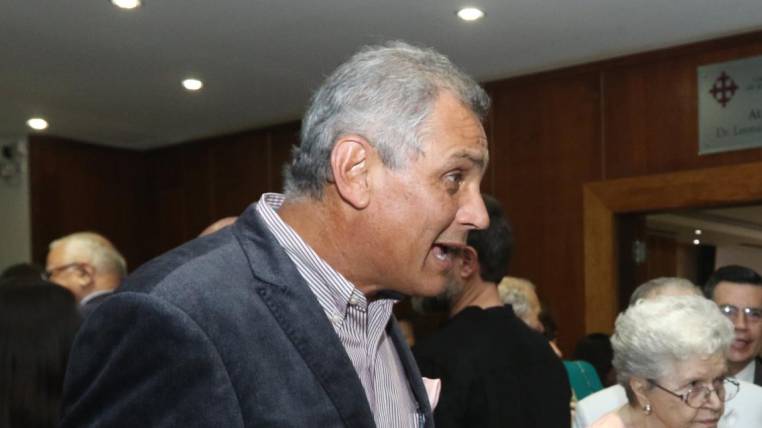 During the inauguration of the Aqua Expo El Oro 2018 organized by the National Chamber of Aquaculture in the city of Machala, the brother of former President Rafael Correa, referred to the order of preventive detention ordered by Daniella Camacho, judge of Criminal Guarantees of the Court National Justice (CNJ).

“It was a chronicle of a death announced. I warned for a long time and therefore, I do not like to give statements about it, “said Fabricio Correa, older brother of the former president, who is based in Belgium and on Monday had to appear to render his version in the Balda case before the competent authority, in the city Quito.

Visibly serene, Correa’s older brother said that despite not being an expert in law, he knows that the process has been done in a “somewhat coarse” way; this in reference to the decision of the judge who takes the case to issue an international red ballot against Rafael Correa, who governed Ecuador between 2007-2017.

“But that is the reality, sow winds and harvest storms, said former President Gustavo Noboa in 2009,” said the relative, who was as a special guest at the ceremony of the shrimp entity’s 25th anniversary.

Without giving more details to the media, the businessman added that what is happening is very painful for him, his mother and all his family.

Prior to being linked to the investigation carried out by the Prosecutor’s Office about the kidnapping of ex-ambassador Fernando Balda, the followers of Rafael Correa devised a campaign: #NoTeMetasConCorrea. (DontMessWithCorrea)

Now that the case has advanced against the former president, the created hashtag is #YoSoyCorrea. They have even announced that they will make a mobilization this July 5 in support of the founder of Alianza País. (I)