Market prices were addressed by the Ombudsman´s Office 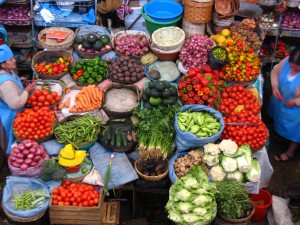 The product quantity entering the market currently, dates back to an agreement signed in 2013 between traders and the Municipality of Guayaquil

During a hearing at the Ombudsman´s Office, _ potato traders of the Montebello wholesale market _ met with representatives of the Municipality of Guayaquil to request an increase in the number of bushels of such product that is allowed to enter the market, since its scarcity would have produced speculation in prices.

Under the agreement, the amount of bushels will remain until the next hearing, which will take place on April 24. Before that date, municipal authorities will conduct inspections. A new order is envisaged according to the products distributed.