A little four year old boy named Marwan, dressed only with a tracksuit and a plastic bag as a sole proprietorship in sight, was seen walking through the desert, as he fled Syria along with his family and a group of Syrian refugees, with the only objective of reaching the border with Jordan. 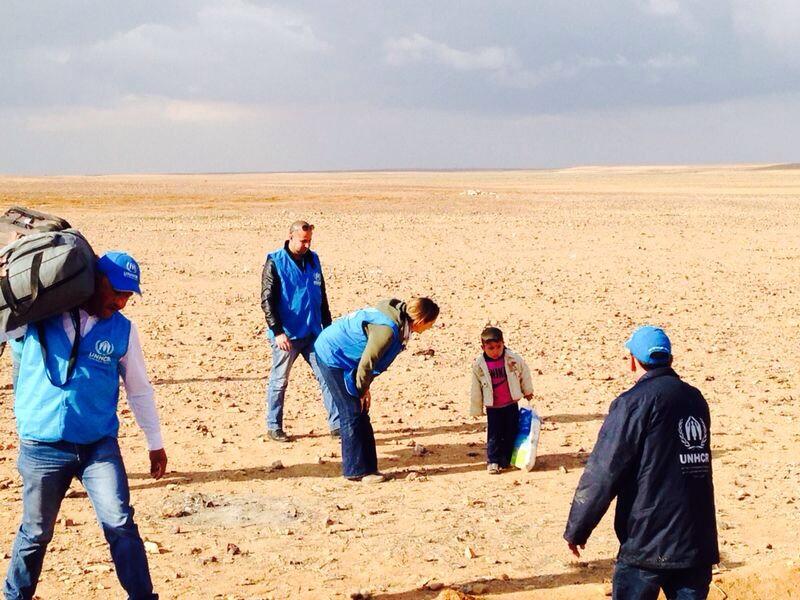 Marwan as he waked through the desert

The discovery was made by Andrew Harper representative of the UN High Commissioner, who along with his team, took photos of the event and shared them from his Twitter account. Harper later revealed that the little boy was reunited with his mother in Jordan. 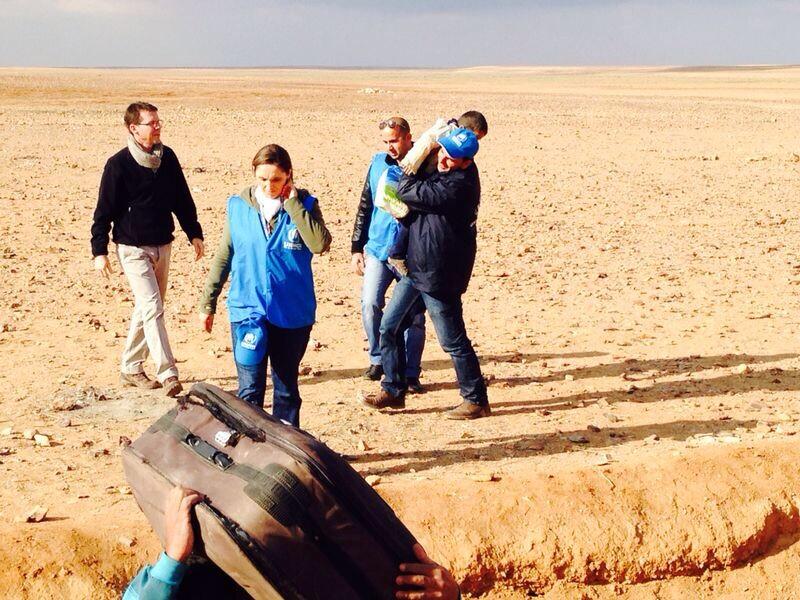 Little Marwan was carried and aided until he reunited with his mother in Jordan.

Nowadays, more than two million Syrian refugees have fled to neighboring countries, a situation that has globally increased instability in the Middle East.

Also the number of Syrian children that have been forced to flee their homes because of the civil war has already reached one million, according to the United Nations Fund for Children (UNICEF) and the UN High Commissioner for Refugees (UNHCR) . The total number of child deaths in the Civil War is 7,000.

Carlos Vives receives Order of Arts and Letters of France