Media of Angel Gonzalez accused of links with corruption in Guatemala 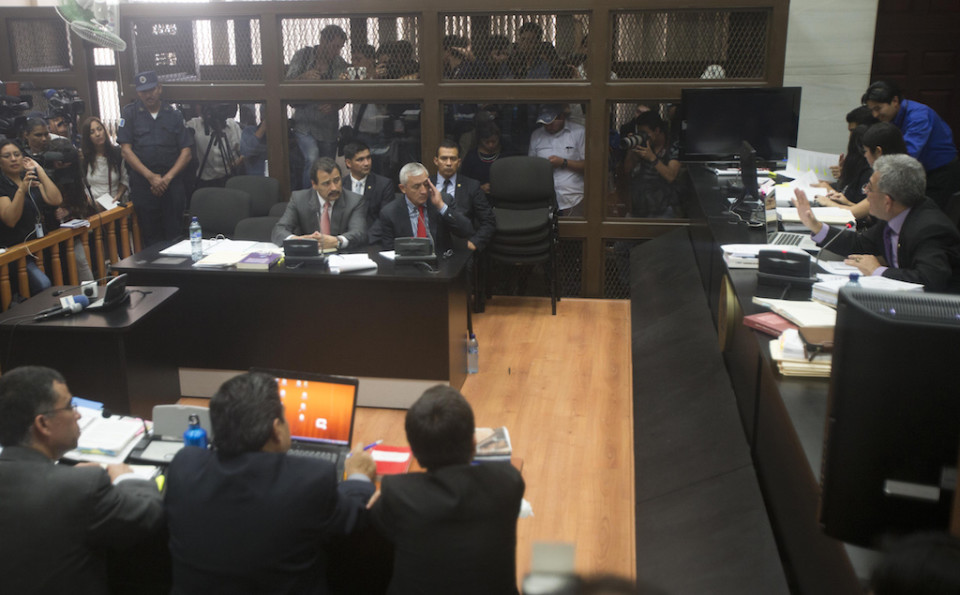 Former President Otto Perez Molina and his binomial Roxana Baldetti, in prison for alleged corruption, led since 2008 a “criminal empire” of money laundering that allowed them to come to power and thence to co-opt the functioning of the State of Guatemala, reported today the CICIG.

The head of the International Commission against Impunity in Guatemala (CICIG for its Spanish acronym), Ivan Velasquez, denounced that Perez Molina and Baldetti “took possession of the state institutions,” after 25 people were detained Thursday morning, including an official, a former minister and a former deputy, who already had been sent to custody.

The criminal network, in which large companies are involved, including media and construction companies, illegally financed the Patriot Party (PP) led by Perez Molina in order to come to power in 2012.

The Senescyt and the FEUE do not agree on figures