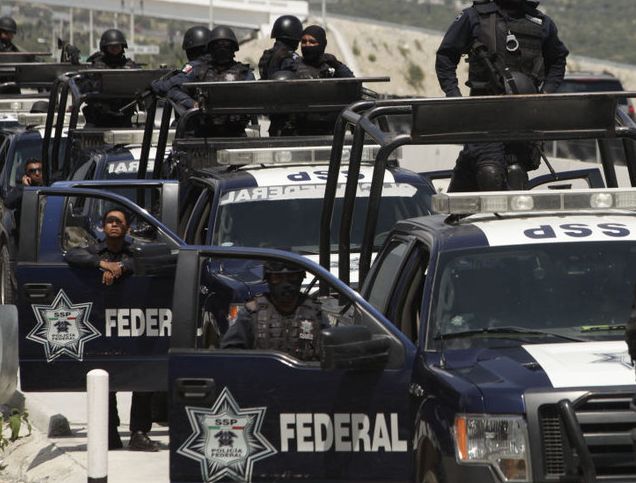 The Army and the Federal Police of Mexico will assume full control of various areas of the southwestern state of Michoacán, replacing the Rural Force corporation, created to legalize the civil defense groups, an official source reported today.

They will do so in La Ruana community, municipality of Buenavista Tomatlan, and La Miral town, coastal town of Lazaro Cardenas.

On December 16, during hours, La Ruana was the scenario of intense shooting, which involved followers of Hipolito Mora and his rival Antonio Gonzalez Torres aka “The American,” both founders of the called self-defense militia groups.

Castillo justified the return of federal control in Apatzingan, La Ruana and La Mira arguing that their rural police “did not understand the importance of respecting the institutions and foster an atmosphere of calm and social peace.”

He also argued that “there are interest groups disguised as self-defense” who fight the Apatzingan and Michoacan control in order to establish drug laboratories in La Ruana, or “control of minerals in La Mira.”