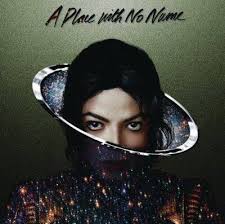 A new music video by Michael Jackson was posted on his official Twitter account. The song ‘A place with no name’ is part of the album “Xscape”, his second posthumous album.

The video is set in a mysterious place like a beach, where a couple dances to the song ‘A place with no name’, recorded by Michael Jackson in 1998 and based on the success of the band America’s A Horse With No name ‘.

His official website just announced the news and provides a link to view it through the social network Twitter. The video was also posted on YouTube and has already surpassed the 100.000 visits.

‘A place with no name’ is the second track on the album “Xscape” in having music video.