Ministries aim to convert Ecuador into a tourist circuit 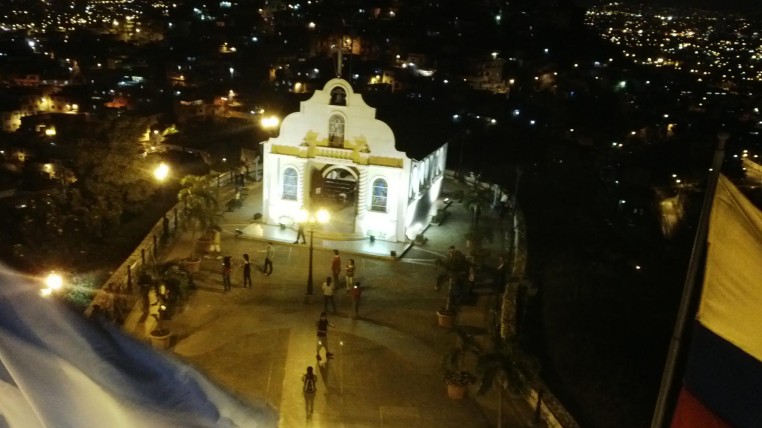 The first steps to make Ecuador a tourist power, a resounding echo since the government of Rafael Correa, has not very prominent results yet. Tourism Minister Enrique Ponce de León yesterday said he was “absolutely convinced” that, by joining a promotional campaign “with the intelligence of a commercialization in conjunction with criteria and actions between the public and private sector, we will achieve this goal.”

For him there are three axes: the first to make Ecuadoreans fall in love with our country again; The second, to encourage foreign tourists to visit Ecuador, and the third, to attract investment from abroad. In that last one goal, “we have started from the beginning: how to do business safely,” stressed the minister.

The Ministries of Foreign Affairs, Culture, and Foreign Trade, whose heads met with Ponce de León in recent days, joined this proposal. Secretary of Foreign Trade Pablo Campana proposed a “triple diversification: more export products with a greater added value sent and more destinations in the world.” (I)