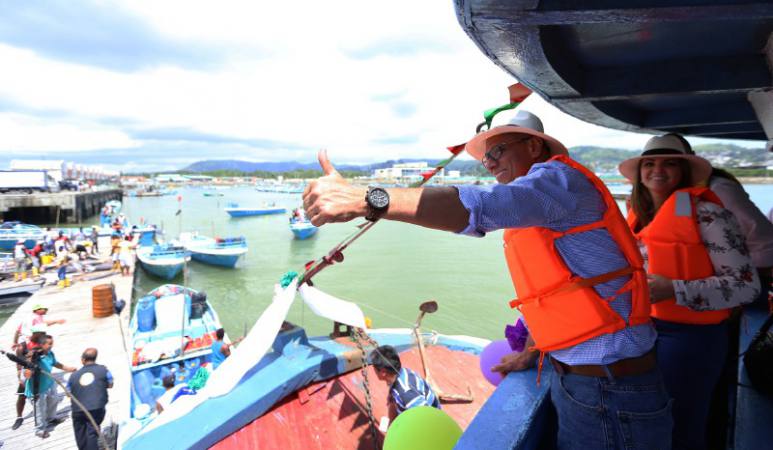 The opposition must pass three filters so that the request for the political trial against vice president Jorge Glas arrives at the plenary of the Legislature. The first filter is the Legislative Council of Administration (CAL for its Spanish acronym) made up of a majority of te Alianza PAIS party.

This instance must verify compliance with the requirements: minimum 46 signatures of support, the formulation of the charges attributed to the accused and the announcement of the probe and documents that support it.

The CAL will forward the file to the Constitutional Court for an admissibility opinion. If the opinion is negative, this will be filed. If the Court issues an opinion on admissibility, the Audit Commission will notify the defendant, so that within five days he exercises his right to oral or written defense. The applicants will also be notified.

Once the trial period has expired, the commission shall submit a report to the presidency of the Legislature and then it will disseminate the document before convening a plenary session.
These three steps are difficult to achieve, warned Luis Fernando Torres (PSC-Cambio), a member of the CAL, adding that the “biggest effort” the opposition should make is to sustain political responsibility in the request for a trial, as he said they will have to demonstrate the non-fulfillment of the objective duties.
But Marcela Aguiñaga and Daniel Mendoza (AP) warned that the CAL would not qualify the order for lack of requirements and evidence. (I)

Banks and the economic front meet for electronic money