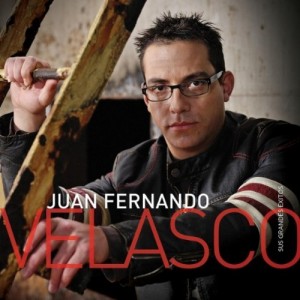 The Ecuadorian singer-songwriter Juan Fernando Velasco honors national music on his new album entitled Misquilla. Through four special TV especials he will show the production process of his new album that was recorded at Capitol Studios in Los Angeles, United States.

They all took part in Misquilla, which will be officially launched on May 28. In a statement it was reported that the album takes its name from the Quechua word mishkilla, that means dulcesito. The themes that make up this album were recorded with a symphonic orchestra at Capitol Studios. This is the first time a disc will have 100 thousand copies.

U2 plays in a subway in New York “disguised”