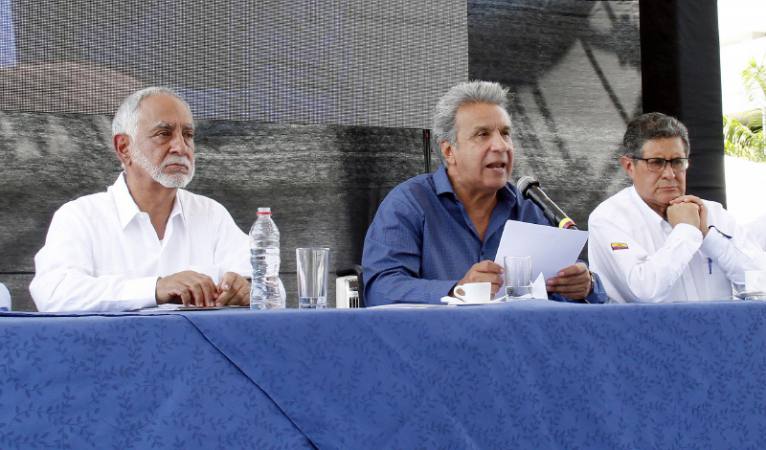 The oil policy led by Minister of Hydrocarbons Carlos Pérez García is committed to increasing production to 700,000 barrels per day until the end of the Lenín Moreno period, thus, improving local oil prices to allow a greater participation of the private sector and lower imports.

As of September 2012, oil represented $ 4,491 million for the General State Budget; however, to September of this year, it reaches $ 1.2 billion.

The minister summarizes his roadmap saying that he seeks to promote new investments in the country; and reactivate the industry using new modalities of medium and long-term crude sales and spot sales. He also stated: “We want to use new models of contracts that are more attractive for the industry,” and greater transparency in the processes. (I)

Serrano and Rivadeneira keep silence about their advisers