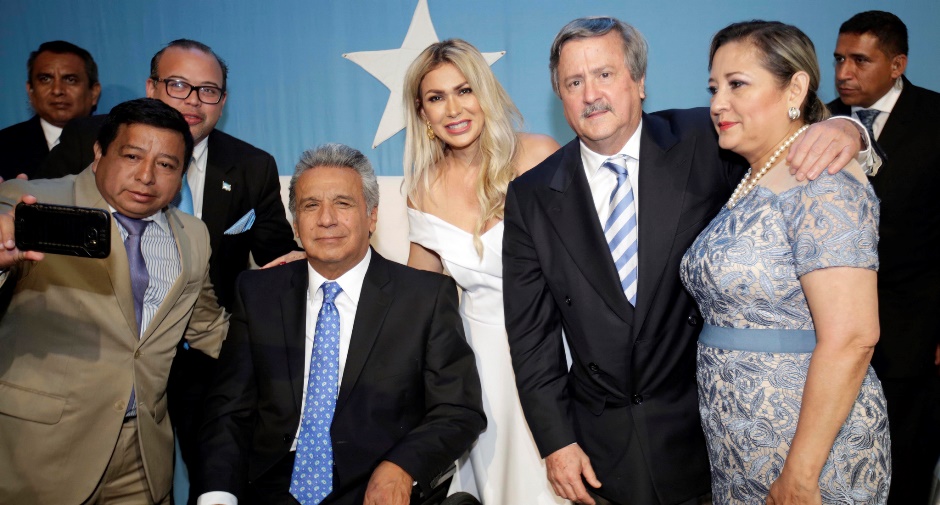 During his speech at the commemoration ceremony for the 197 years of independence of Guayaquil, President Lenin Moreno stressed the importance of alternation in the different positions of popular election in the country, a subject that is addressed in a referendum question.

“We have healed the country by recovering its unity, fostering reconciliations of family, friends, and colleagues who have been distanced in recent years because of their political passions,” said Moreno, of the Alianza Pais (AP) left-wing party, noting that politicians are transient.

He considers that “alternation is fundamental to have a healthy democracy,” and stressed that unity is built with dialogue, “with detachment.” (I)

Ponchos, in the hands of a few artisans of Llangahua