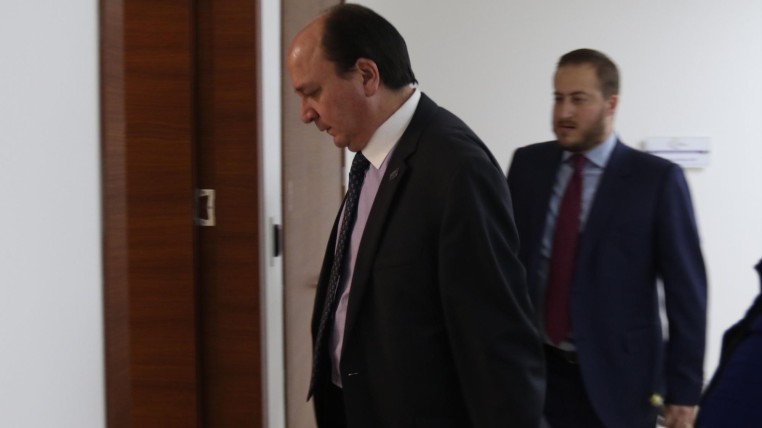 The Prosecutor’s Office has 14 days left to investigate the Odebrecht case for the alleged illicit association to which Vice President Jorge Glas was linked on August 29.

Judge Miguel Jurado extended the investigation against Ricardo Rivera (uncle of Glas), former Comptroller General Carlos Pólit and 15 other people for up to 30 days.

The Prosecutor´s Office has not raided the offices or domicile of Glas to obtain evidence.

What Attorney General Carlos Baca has asked for is information to the Financial Analysis Unit (UAFE): the Executive’s Extended Report (IFMA) of the Vice President, the four former executives of Odebrecht, the former PDVSA official and a businessman, linked to the case. (I)