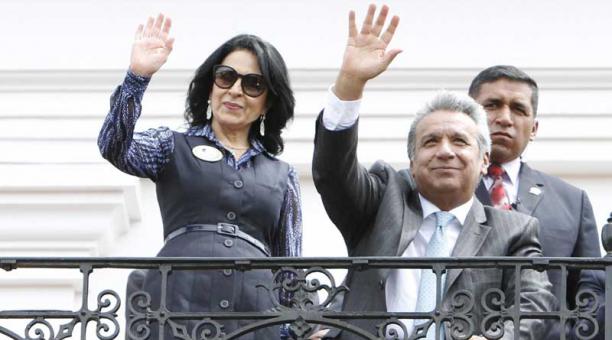 Two topics will be favored in the speech of President Lenin Moreno at the UN Assembly: the Toda Una Vida plan and fiscal justice. The primary objective of the President will be to present and internationalize the Toda Una Vida project (A lifetime plan for its Spanish name).

This election campaign promise gave him victory on April 2 presidential election. Even one of the programs called Casa Para Todos (A house for everybody) was introduced in the UN Urban Agenda and Habitat, earlier this month.

Former Ecuadorian Foreign Minister José Ayala Lasso considers that this initiative is “healthy.” He explains that if the president exposes his social plans to the international community, which include openness to private and international investment, he can attract foreign capital and improve the confidence of the countries in Ecuador.

Ayala Lasso also says that Moreno can request different types of assistance to the UN for the execution of the Plan: funding, oversight, and advice. Moreno will travel on Monday, September 18, 2017, to New York, USA, which will be his first international trip since his inauguration. As a President-elect, he visited Colombia and Peru. (I)

US company to invest $ 200 million in Ecuador