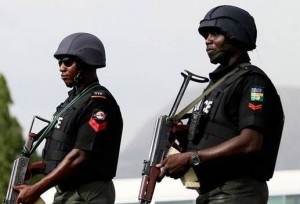 “There has been a raw clash between our security forces and Boko Haram members tonight,” said Didier, who announced that the confrontation took place in various parts of the border with Nigeria, and no one from the Cameroonian rows was killed or injured.

In the action participated over a thousand Cameroonian soldiers, deployed last week in the border area with Nigeria, supported by 600 members of Special Forces sent to the north of the country.

The operation announced by the Ministry of Defence occurs after the terrorist group released three foreign religious abducted since April.