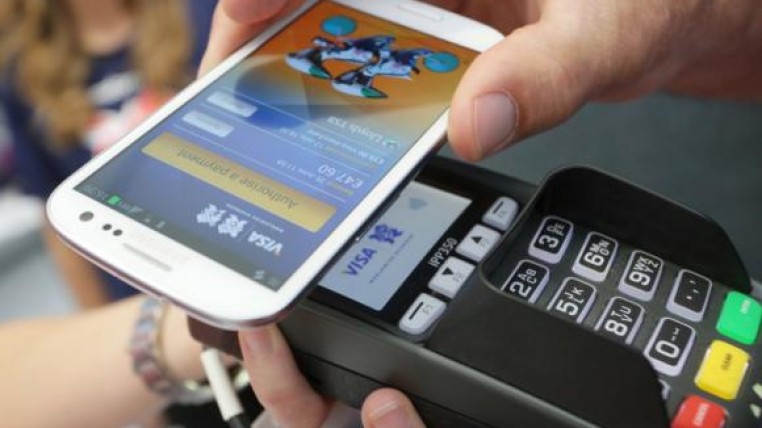 Public employees in at least two institutions can, if they wish, receive their monthly salary through electronic money. So they were reported by Human Resource departments of the respective entities in July.

Expreso Diary had access on the 11th of that month to an email in which it was notified of the new payment alternative to the state worker. A week ago, through another mail, the same was done at another institution. This Diary has tried since that date to obtain details on the measure through the Ministry of Finance, which issued the instructions to apply it- or the Central Bank of Ecuador. But they never responded. The Internal Revenue Service, which was one of the two institutions that informed its workers, redirected the request to Finance and the ECB.

What is known is that the notification obeys to a Finance instructive on June 23, but the document is not yet published in the Official Gazette. It is also true that public employees had until July 20 to inform their payer that they wanted to benefit from the payment with electronic cash from that month.

No institution has shared with this Diary data of the number of employees who accepted the alternative that, according to reports, is “voluntary” and requires the official to create a “Cash from my cell” account. In the mail, indications for the procedure, were also enclosed.

Liquidation Commission is ‘illegitimate’ according to the UNE