A scientific forecast puts extinction date of the condor 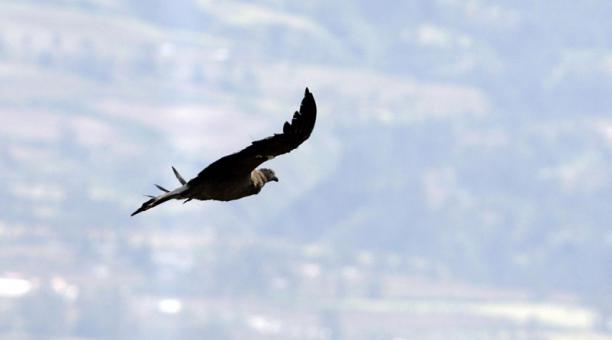 In 63 years our grandchildren will likely see the death of the last condor in Ecuador. At school they will hear about the bird that is in the national emblem and that, because of the negligence of those who could do something to save it, will be just that: an image.

A study by the Wildlife Conservation Society (WCS) predicts that if the place where condors live changes twice as fast as the current rate, the species will become extinct in a little over six decades. In this research, data from the last population census of birds in Ecuador conducted in September 2015, was used.

The census results showed that the country has between 94 and 102 free individuals. It is an encouraging figure compared with less than 70 individuals it was believed there was before that year. However, for scientists like Adrian Naveda, from WCS, the situation is more complex. In Ecuador, the condor occupies an area of approximately 49,725 km2, between 1 300 and 4 500 meters above sea level. Within this area, the landscape is a mosaic of crops, grassland, wilderness, villages, infrastructure and forest plantations, among others. This extension provides sufficient resources for the population of condors that currently exists.