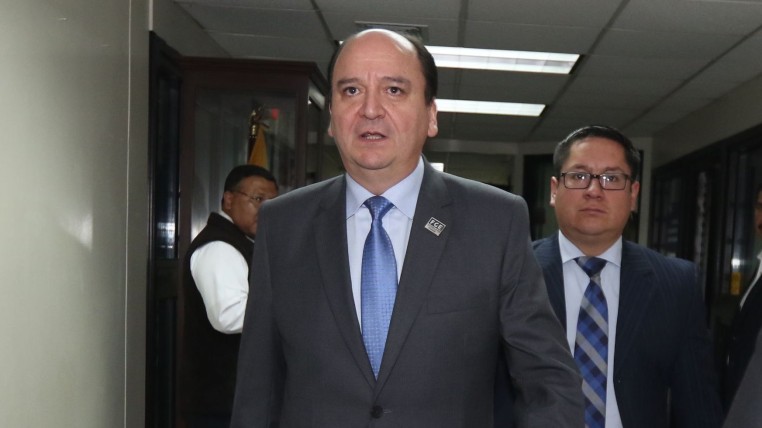 Attorney General Carlos Baca Mancheno left open the door to the possibility that the global figure of bribes Odebrecht paid in Ecuador increases. According to the US Department of Justice, the Brazilian construction company paid $ 33.5 million in the country.

He also said that the information on Odebrecht’s collaboration with the national justice system will be made public within a few days. “The country is going to see it, it’s going to listen to it, do not expect for an action movie, you would be most likely to watch a comedy,” said Baca referring to the evidence that includes videos.

In the next few hours, the Prosecutor’s Office will present evidence that would involve former Comptroller General Carlos Pólit in the alleged crime of concussion. “The clues have become evident, and that evidence is being compiled, analyzed,” he said.
Baca recounted the complexity of the case, and part of the blame, he said, it is of the National Audit Office “that he has not done its work.” (I)

The cross-statements between Lenin Moreno and Rafael Correa