Office of the Attorney General raids Eljuri stores; a businessman from Cuenca submits his version 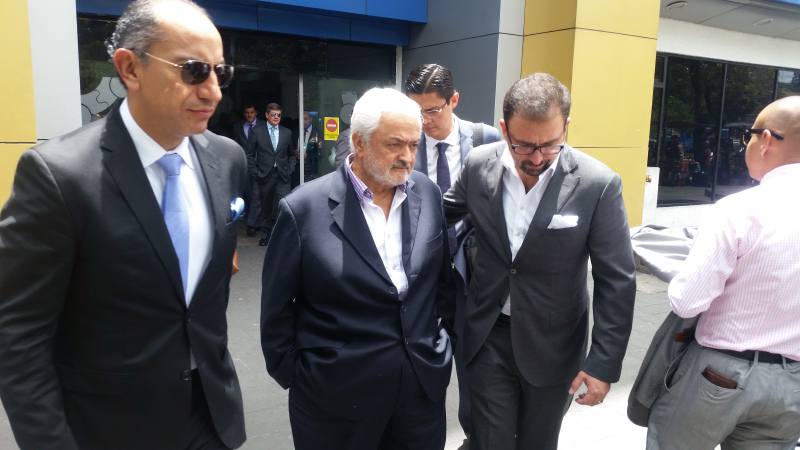 Although businessman Juan Gabriel Eljuri did not give statements to the press after he gave his free and voluntary version, within the preliminary investigation of alleged illegal fundraising in Ecuador through the Sai Bank, his lawyer Roberto Guevara stated that his client is willing to collaborate with justice.

The Sai Bank, based in Curacao, would have facilitated, according to the prosecutor´s office, that Odebrecht intermediaries have the possibility of “having cash in Ecuador, without raising alerts, thus, facilitating the payment of illegal money to public officials.”

For nearly an hour and a half, Eljuri was yesterday in the office of the prosecutor Diana Salazar, who is investigating the case. Through a press release, Guevara said that Eljuri told the Public Prosecutor’s Office that he “has no relation or received any money from Odebrecht.” (I)